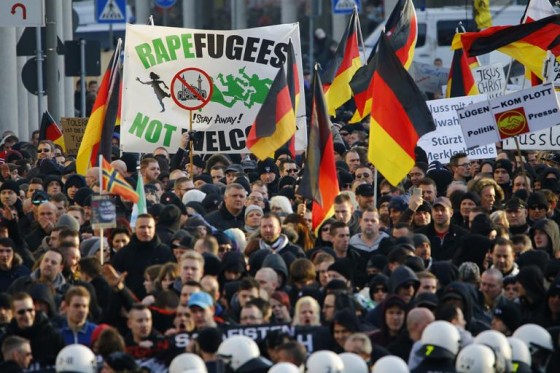 Germans are fed up and want Angela Merkel gone. Especially after the New Year’s Eve festivities where Muslim men assaulted and raped a whole bunch of women in Cologne. With signs declaring, ‘RAPEFUGEES NOT WELCOME’, protesters marched and called for the invaders to leave their country. Regardless of what the media says, they are not racists. You can’t be racist against a religion or a theocratic/political construct. These refugees are being brought into Germany by the millions and they bring rape, theft and Shariah law with them. German women fear venturing out of their homes now and politicians tell them to get used to it and to be more modest instead of going after the rapists. These people are scared and angry and you can hardly blame them. 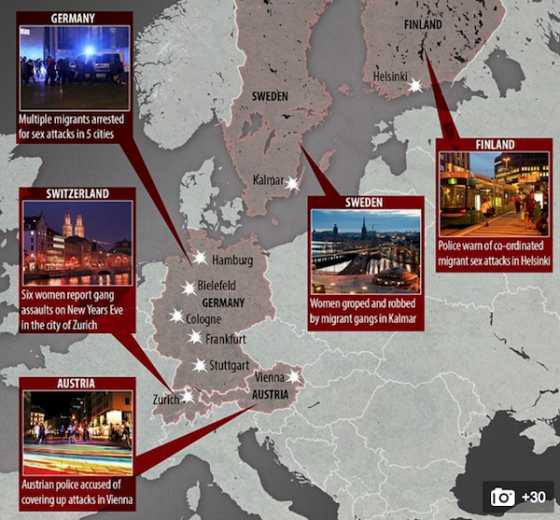 This is the Hijrah migration and it is facilitated by the very people they elected and trusted as their leaders. Merkel opened the borders of Germany and let a conquering force invade her country. They have kicked people out of their homes and have given German jobs to those crossing their borders. Shariah law is being imposed in certain sectors and Islamists roam the streets as predators looking for women to accost. They are violent and aggressive and the Germans are not just going to roll over and let these monsters rule them. Merkel is a clear and present danger to Germany and must be removed from office. Her upbringing is showing. “We are the people,” chanted the crowd as they began marching away from the train station. “Those who don’t love this country should disappear,” they shouted. Some also heckled a line of police officers standing guard, saying “where, where, where were you on New Year’s Eve?” Good question. My guess is they were ordered to stand down by the mayor and by Merkel. 150 cops showed up to stop the rapes and thefts in Cologne – they said that was all they could spare. That was a joke; it was nowhere near enough to stop 1,000 Muslims from rampaging. But when Pegida protested the Islamization of Germany and Europe, they rallied 1,700 officers. What does that look like to you? Thousands have pledged their support to a German vigilante group which has vowed to protect women from migrants in the wake of the New Year’s Eve attacks in Cologne. A week after a mob of ‘drunk and stoned’ migrants sexually assaulted and robbed 100 women on the streets of Cologne, a group known as ‘Dusseldorf is Watching’ has gained more than 8,000 Facebook members. The group says it wants to make the streets safer through their ‘presence’ alone, but police have warned that ‘searching for offenders is not a job for citizens’. Evidently it isn’t a job for the police there either. Approximately 1,700 protesters were met with the use of water cannons and tear gas by police as they protested the refugee invasion. Cologne police said they received a total of 379 complaints about New Year’s Eve in Cologne, with about 40% being investigated as sex crimes. Other European cities reported similar rashes of sex crime reports. Other German cities experienced similar attacks the same night, including the northern city of Hamburg, where more than 50 incidents were reported. 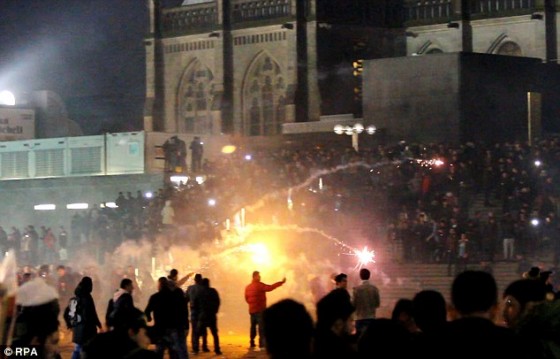 From WND, here is the list of countries that have reported a spike in sexual attacks since taking in migrants:

Police in Kalmar, Sweden, said Friday they had arrested two men described as refugees who only spoke Arabic or Kurdish. The men, who have since been released on bail, are suspected in two of the 11 sexual harassment complaints received in the town on New Year’s Eve, according to police spokesman Johan Bruun. Police are looking for 10 to 15 additional suspects who allegedly encircled a group of women in Kalmar and groped them, Bruun told CNN. In all, 16 females between 17 and 21 said they were molested, he said. In Salzburg, an Austrian city on the German border, two men have been charged with sexually assaulting women on New Year’s Eve and New Year’s Day, police said in a statement. A 23-year-old Syrian citizen was arrested in the city’s Old Town section on New Year’s Eve after sending fireworks in the direction of a 17-year-old student, police said. She was slightly injured in her abdomen. Further investigation revealed he allegedly had sexually abused a 20-year-old from Bayern in the inner city before the fireworks incident, police said. A 28-year-old Afghan allegedly sexually abused a 58-year-old woman in the early hours of January 1, police said. Another woman reported she was sexually harassed on New Year’s Eve by two men who also stole her phone, police said. A 24-year-old Afghan man was arrested and accused of molesting a 26-year-old January 6 at a downtown Salzburg pub, police said. In Zurich, Switzerland, six women told authorities they were “robbed from one side, [while] being groped … on the other side” by groups of men described as having dark skin, according to a Zurich police statement released Friday. And in Helsinki, Finland, police said they are investigating two possible criminal offenses related to New Year’s Eve harassment centered around “a gathering of asylum-seekers.” 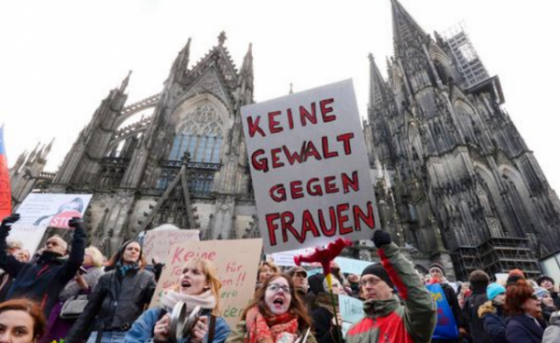 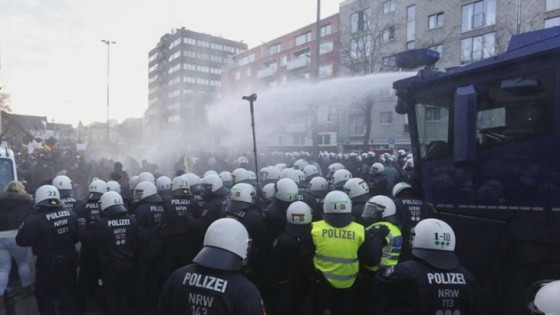 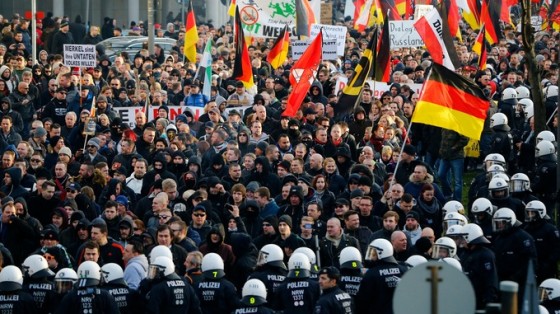 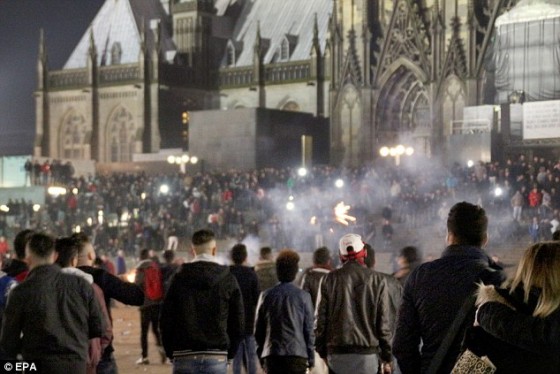 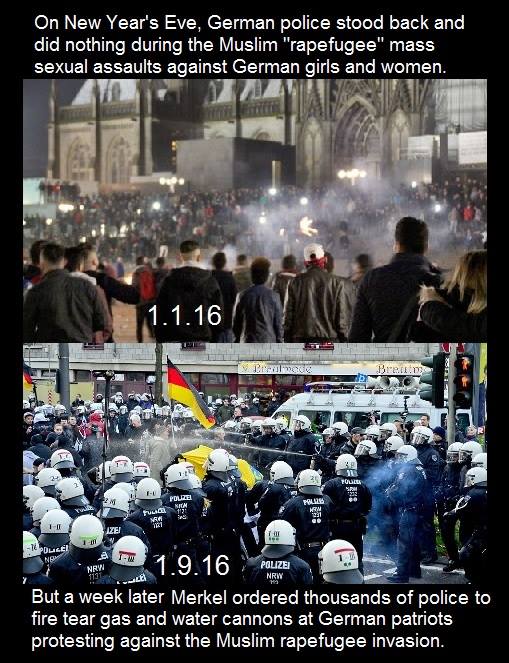